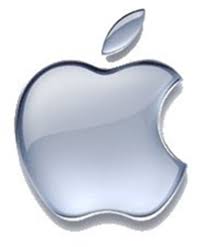 I was your most loyal customer. I have always defended you whenever there was a discussion about Apple iPhone v/s Samsung Galaxy  I touted your strengths to everyone.

So when you launched iOS 6 and the iPhone 5, I was excited, I expected the most sophisticated and user-friendly refinements. After all, Paul Krugman touted the phone to increase GDP by 0.5%- that is genuine excitement! But what did you do?

I know you have some good features- I actually like the ‘Do Not Disturb’ functionality, the Passbook app does look intriguing- to be able to digitally store tickets, coupons and gift cards- but can it make up for all the things I don’t like.

I was considering the iPhone 5, but with the changes in iOS 6 and the fact that you have changed the cable (so if I do get it, I have a 100 unused cables!), maybe it is not the right time for us!

2 comments on “Why did you do this Apple?”